About Godbody, Goddessbody & Grind or Die

"Body like a Greek God" or Goddess, imagine getting that compliment! Our mission is to make you feel that way when you arrive at your goal. A divine feeling of unity and excellence between mind and body.

We teach you the "Mind-Body-connection" that is so essential for optimal muscle growth and training sessions with an awareness and sensation like no other. It's a mindset and a way of living. To not just become a goal setter but a goal smasher. Our slogan Grind Or Die embodies our work ethic. It's initials also spells G O D. Grind Or Die Body!

Godbody & GoddessBody Fitness specialized in muscle building and fat loss to sculpt your dream body. We are champions in bodybuilding and fitness and will help you build a physique that people will compliment you for. We provide you with the training, diets and programs that will give you the lifelong knowledge and confidence you need to build and stay in the best version of you. We offer: Personal training, custom diets and training plans, coaching for bodybuilding and fitness competitors, muscle recovery treatments and massages. 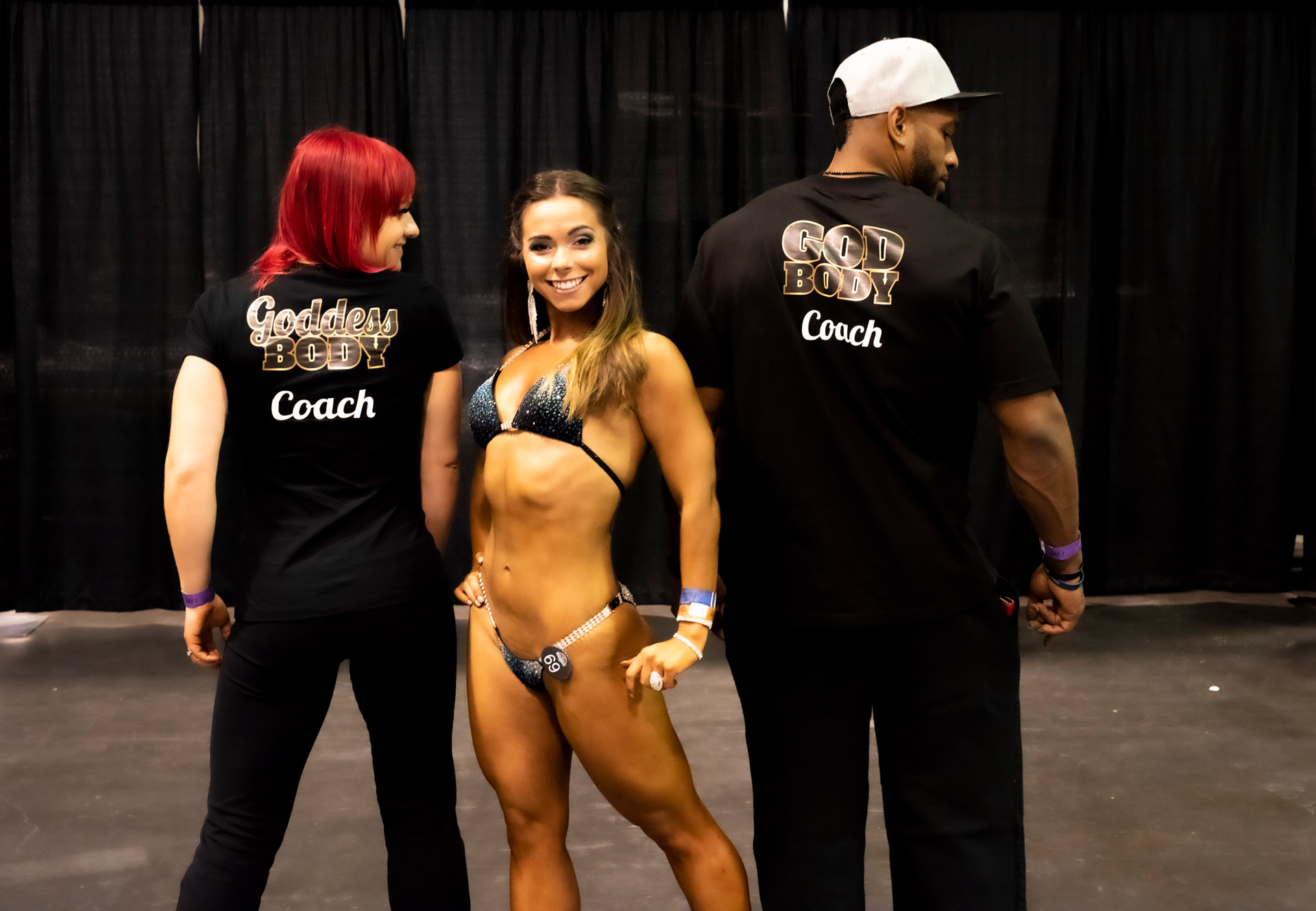 Rod is a father of two sons, Rodney Jr. (17) and Ryan (14), who have inspired Rod even further to create a successful lifestyle, so he can set an example of hard work, determination and strength for them.

Rod was the Strength and Conditioning Coach for the Santa Monica Vikings Youth Football program from 2007-2014. In which the coaches, players and parents have credited much of the physical and mental strength and confidence to Rod. Who assisted the team to win the American Youth Football League National Championship in 2009 and 2014.

In 2016, Godbody & Grind or Die received the honor of collaborating with the Pico Youth and Family Center, founded by Rod’s childhood friend, Oscar de la Torre. With their partnership and assistance from corporate sponsorships, Godbody & Grind or Die provides personal fitness training sessions, as well as mentorship programs for the underprivileged youth and community of the Santa Monica area.

Rod and Godbody & Grind or Die look forward to continuing the efforts in supporting and improving the lives of the youth through confidence building and self-development. Rod hopes that through his philanthropic efforts, he will be able to share his story of perseverance and inspire others facing hard times to do the same.

Rod is a NASM Certified Personal Fitness Trainer, who is CPR and First Aid certified through the American Red Cross, as well as a Film Editor who received his Associate degree in the Science of Film with Honors in 2013, from the Los Angeles Film School.

Rod is committed to creating a fitness movement that will empower men, women and kids both physically and mentally, and assist them in setting fitness goals, achieving them and building confidence from the inside out. 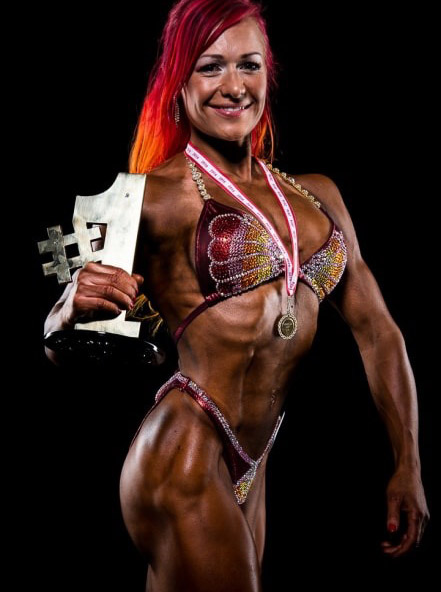 Ariell was a swimmer on an international level from age 12- 21 and has a long and varied experience in strength and conditioning training related to competitive sports.

Ariell has been training clients and athletes for over 7 years, among are national champions in the bikini fitness category, men's physique and Classic Physique.

Ariell also works as a graphic/web-designer and photographer, in which many projects are closely related to the fitness industry.

Godbody & Grind Or Die was created in February 2015 by Santa Monica native, Rod “Mr. Godbody” Crayton who carried his fitness inspiration from being an all-around athlete since the age of nine. Having played football, baseball and basketball. In between his organized sports seasons, Rod continued his conditioning with calisthenics, weight training and track and field.

The drive and motivation of starting his own company and Godbody & Grind or Die came from the unfortunate passing of Rod’s mom who suffered from pancreatic cancer and heart failure at the age of 67. Rod used the pain from the loss of his mom, as well as her encouragement before her passing, to become a Certified Personal Trainer with the National Academy of Sports Medicine (NASM), so that he could provide a healthy lifestyle for not only himself and his family, but for men, women and children who seek assistance with fitness, nutrition and wellness.

The company was legally registered in California in 2018. Together Rod and Ariell are now offering personal training to clients and athletes in all ages and genders. We expanded our business with additional best seller services like custom diets with in-person follow ups and measurements, while building a team of competing athletes in the fitness and bodybuilding arena.